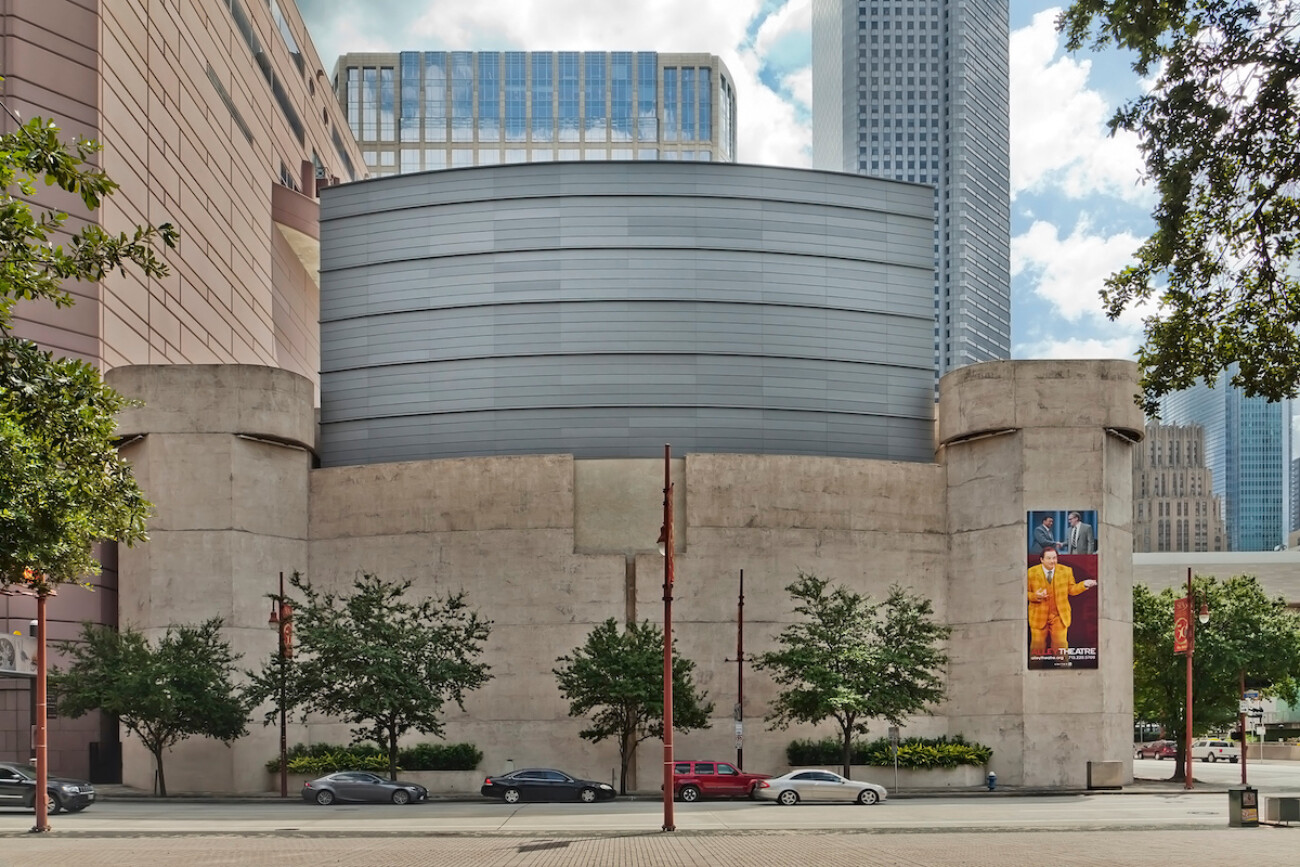 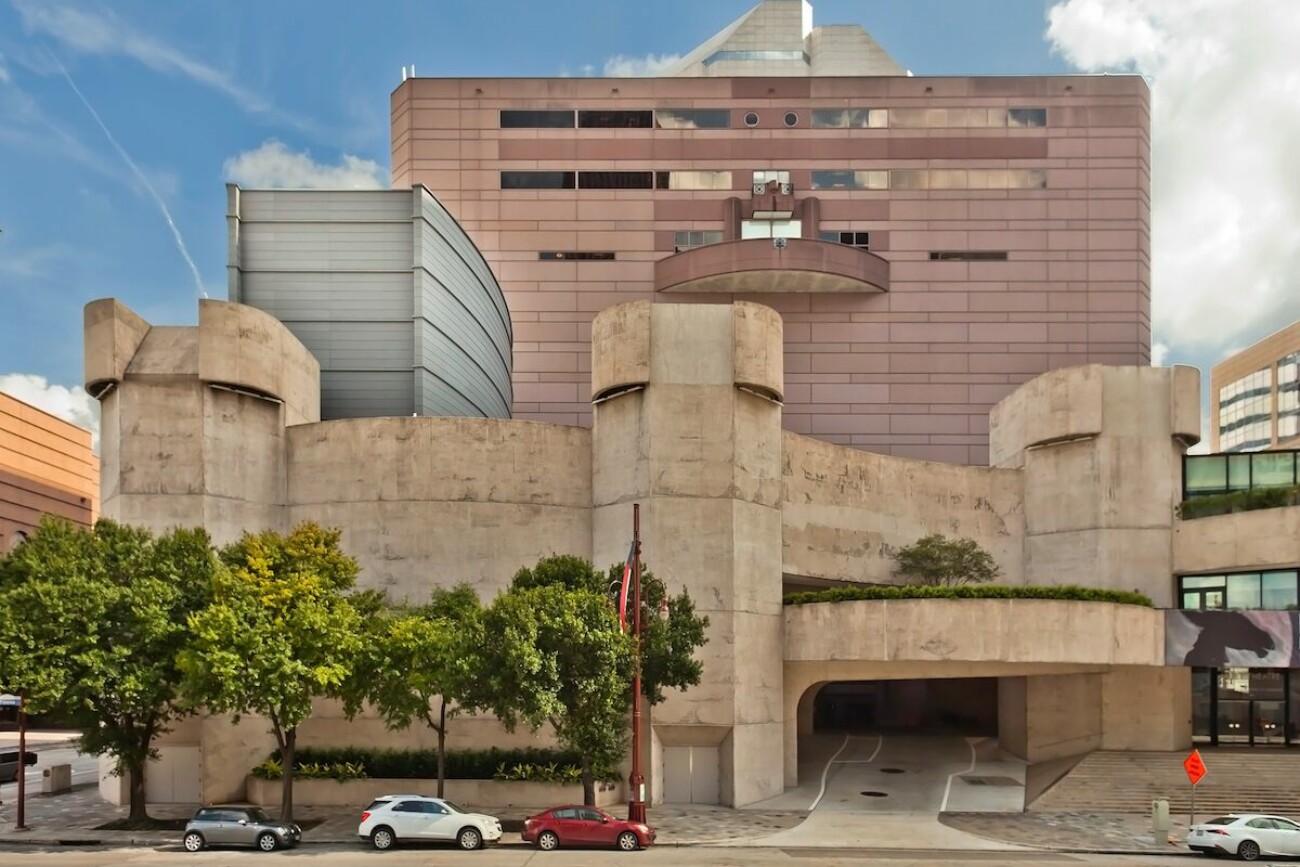 The Alley Theater literally started on an alley and rose to be one of the most prestigious theaters in the U.S. It is one of the few theaters in the country that supports an entire cast of actors, crew and production cast throughout the year and it has created alliances with some of the greats such as Edward Albee, Vanessa Redgrave and Frank Wildhorn.

The Alley Theater reaches over 200,000 people every year through its performance and education programs. Their audience enrichment programs include pre-show and post-performance talks, events, and workshops for members of all ages.